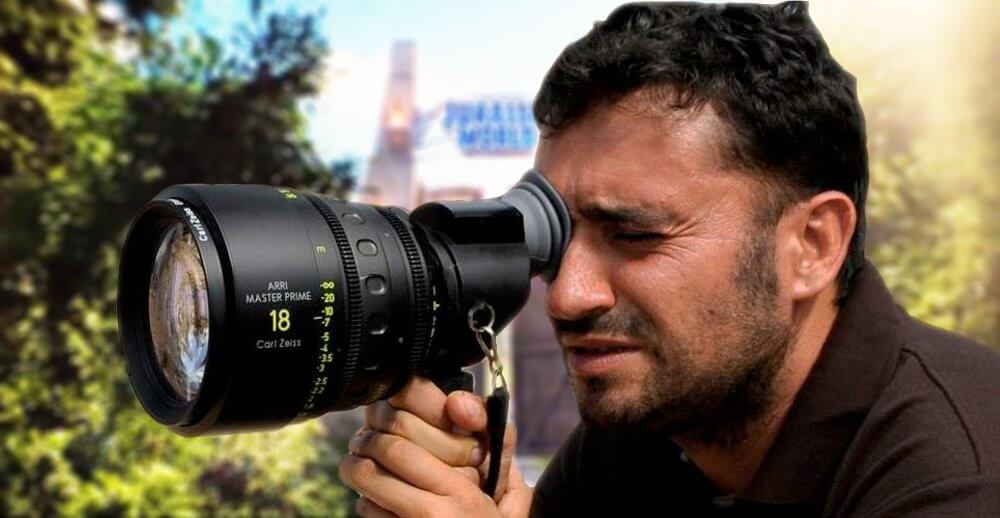 It’s official! Juan Antonio Bayona is the director of the unnamed Jurassic World sequel. Announced by Colin Trevorrow on Twitter.

Bayona is best known for his acclaimed drama ‘The Impossible’ (Naomi Watts, Ewan McGregor), set during the 2004 Indian Ocean Tsunami, as well as his beautiful yet frightening Spanish horror film, ‘The Orphanage’ (produced by Guillermo del Toro). While ‘The Orphange’ is in Spanish, ‘The Impossible’ is in English and both show off an impressive variety of style and scope.

Bayonas next film releasing this October titled ‘A Monster Calls’ (Sigourney Weaver, Liam Neeson, Felicity Jones), is based upon the book with same name. The movie revolves around a young boy who ‘seeks the help of a tree monster to cope with his single mom’s terminal illness’. Check out the newly released trailer below:

Bayona has proven his chops by expertly blending raw horror, vivid drama, poignant visuals, and impactful character moments together with phenomenal direction, driving compelling stories; all elements which are integral to creating a great Jurassic Movie. Further, he was worked with child actors in all of his films, bringing out surprisingly great performances which are particularly noticeable in ‘The Impossible’. This is important as every prior Jurassic Park movie has had at least one child in a leading role, and it is unlikely JW2 will break that mold.

While little else has been announced about the much anticipated 5th Jurassic Park movie, Colin Trevorrow has previously revealed some details, alluding to the concept of cloning dinosaurs becoming ‘open source’, and the plot being inspired by Alan Grants iconic “Dinosaurs and man, two species separated by 65 million years of evolution have just been suddenly thrown back into the mix together. How can we possibly have the slightest idea what to expect?” quote. He has also suggested that the series is due for a change of scenery, and can not just be people running from dinosaurs on an island.

Trevorrow, director of Jurassic World, is returning as a executive producer alongside Steven Spielberg, and is writing the screenplay with Derek Connolly. Chris Pratt and Bryce Dallas Howard return to star, and while not officially announced, BD Wong is expected to make a reappearance as Dr. Wu. Belén Atienza is joining the team as a Producer alongside Jurassic World alumni Frank Marshall and Pat Crowley. Jurassic World 2 released June 22nd, 2018.

Are you happy with the Juan Antonio Bayona directing news? We’re pumped and cannot wait to see more. Be sure to sound off in the comments below on what you want to see him bring to the franchise, and as always stay tuned for all the latest news!

Note: This news was originally posted to our prior website JurassicWorld.org on April 18th. To learn more about Jurassic World 2 be sure to visit our “about” page!