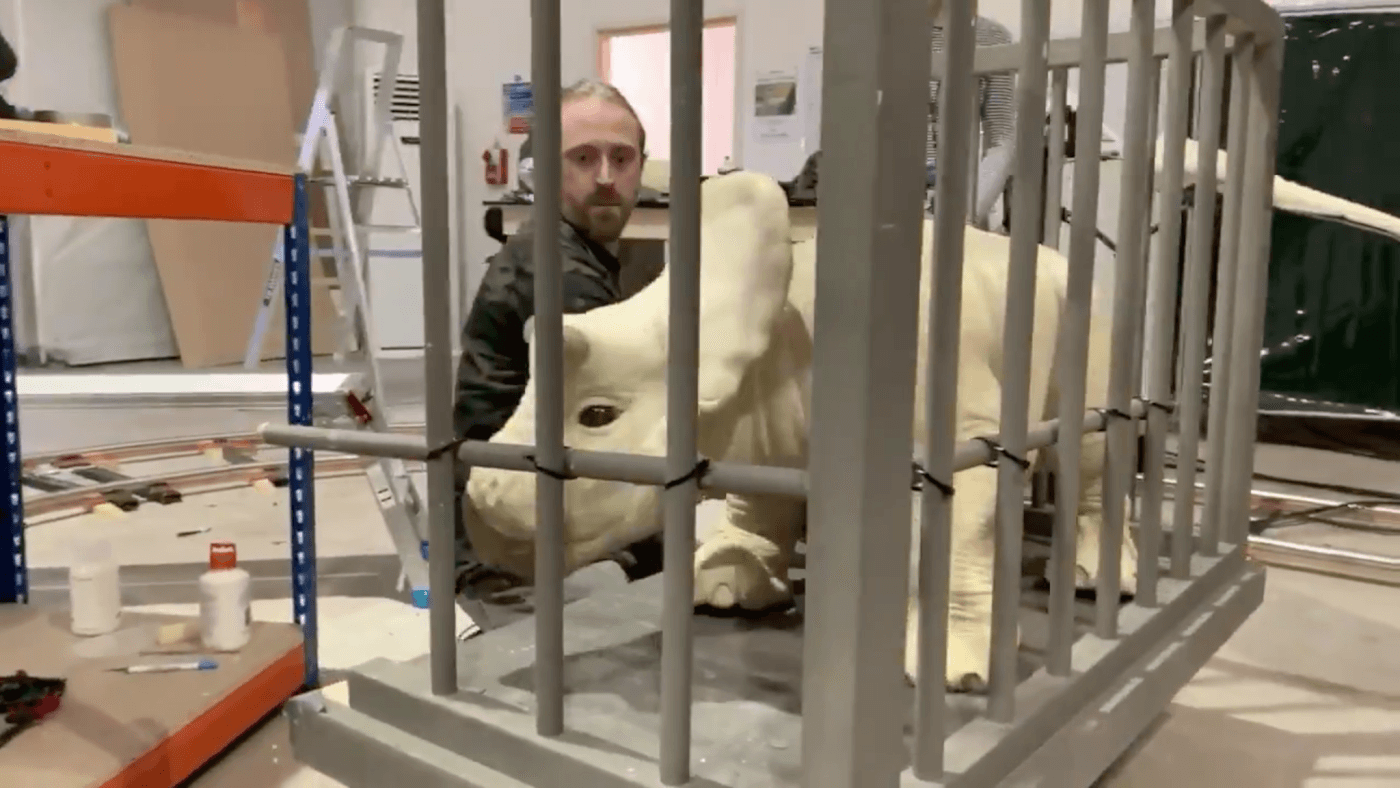 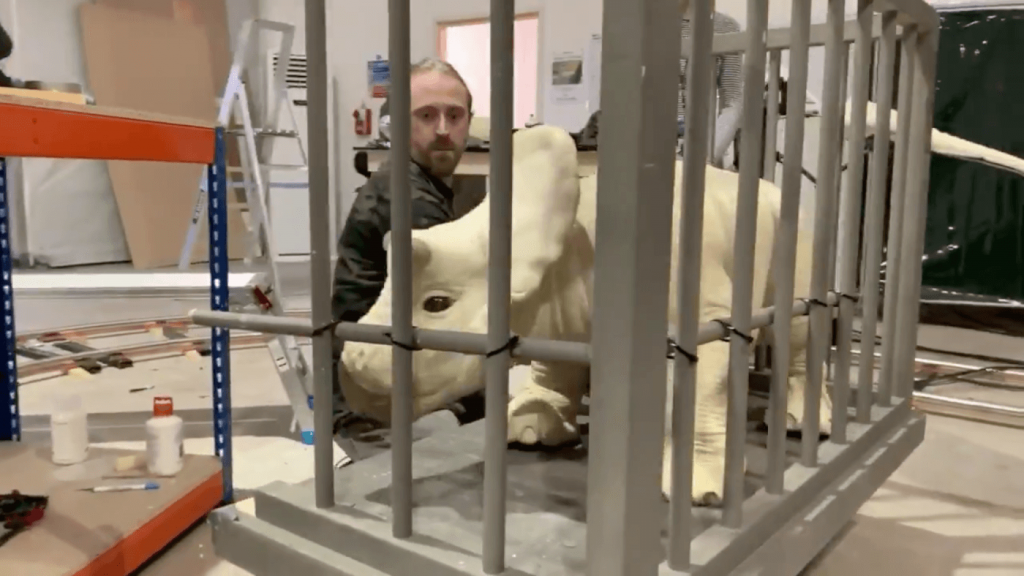 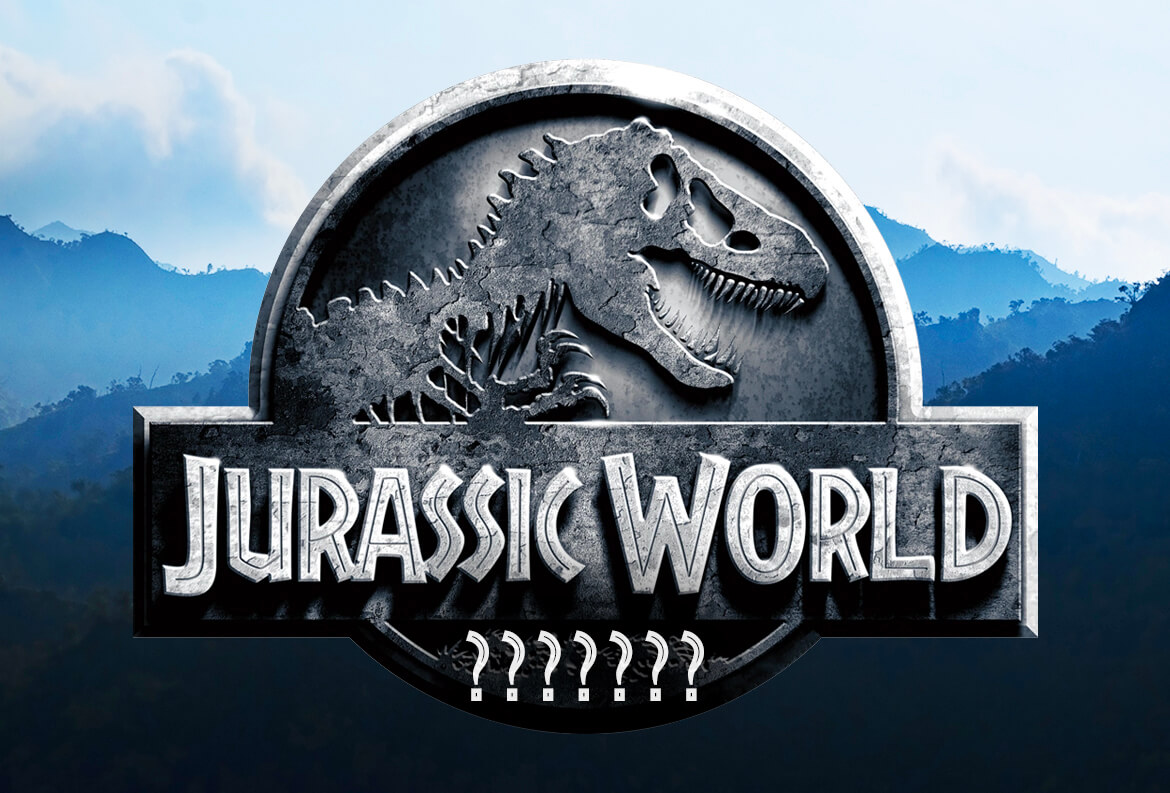 As we continue to approach the start of filming for Jurassic World 3, it is safe to say that there is a lot of excited speculation within the fandom about what the title of Jurassic World 3 may be. Whilst we know that the working title of the film is Arcadia, as confirmed by production weekly, we know that this will not be the final title for the film.

There has been lots of speculation in the fandom about the nature of the name of the new film – and recently, Jurassic community member James Ronan shared a great thread on Twitter which Colin Trevorrow actually got involved in – adding fuel to the speculation fire – and eventually confirming fans within the thread have guessed the title.

Wow, somebody in this thread actually got it. Respect.

Colin’s involvement within the thread involved teasing fans, before adding some additional context to some of the titles. Whilst he replied to some, such as ‘Jurassic World 3: Duel of Fates’, to poke fun at some of the ideas which fans were throwing out, he did also offer some hints about the direction which the title of the third entry in the film series may be taking.

I think JW3 will have a hopeful title! This saga ain’t going to end with dinosaurs going extinct!

While the above tweet isn’t from Colin, it is part of the thread, and one of the few Colin liked within it. Considering that, it stands to reason the title will be something more hopeful. Another thing Colin did confirm on this thread was that ‘Jurassic World: Extinction’ will NOT be the title of the new film. I must admit, I was slightly disappointed to read this as I and several other fans had been excited about the prospect of ‘Extinction’ being an obvious new subtitle for the series – as it was nearly the title of Jurassic Park 3 – but it does now bring into question where exactly we may be heading next. There were several fantastic suggestions within the thread such as ‘Paradigm Shifts’, New Era and ‘Welcome to Jurassic World’ – all of which I personally really appreciate as they have they communicate the current nature of the franchise well. Other great suggestions included ‘Jurassic World: The Edge of Chaos’ and ‘Jurassic World: Paradise Lost’ – though they skew less positive sounding, and more grim.

So you’re probably now thinking ‘but I saw people saying Colin Trevorrow confirmed the title is ‘New Era’. He didn’t. While that title is the current running theory, as it was guessed within the thread, and reads in a positive way, Colin’s tweet using the words dates back to the Summer, regarding a very different topic.

The running theory is Colin chose the words New Era on purpose, as an easter egg of sorts, that would only come to light after the title of the film is announced. It wouldn’t be the first time he did that – in past interviews with Jurassic Outpost, he snuck direct quotes from the Fallen Kingdom script into his answers to our questions. However, only time will tell!

‘Jurassic World: New Era’ or not, these titles should have one thing in common – they suggest that the title should reflect the new nature of the third instalment in the series now that we are off Isla Nublar, and well within the domain of the general population. Short features like Battle at Big Rock and The Jurassic World Motion Comics have provided tantalising hints at the nature of the world after the fallout from Jurassic World: Fallen Kingdom – so this is something which I feel should be further emphasized in the title of the third film. It is safe to say that the stakes which we are facing within the upcoming sequel are the most extreme they have been within the franchise so far – so I am hopeful that the title will reflect the change in scale and scope which we are likely to see when this film debuts in cinemas everywhere next year. 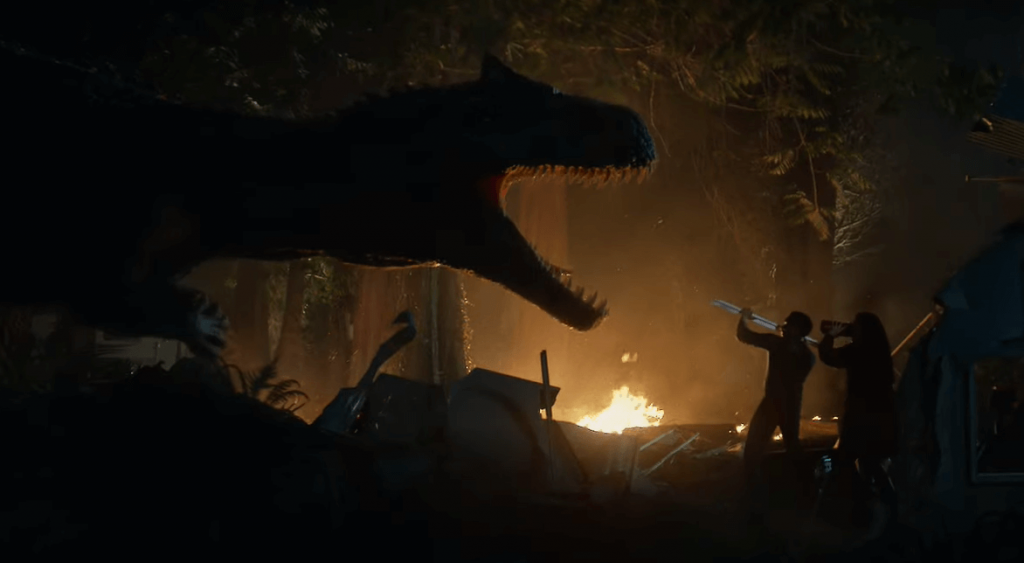 Equally, however, the title may be something much more on the nose like ‘Jurassic Park: The New World’ – hinting at the more open and ‘new’ nature of the franchise moving forwards. With Universal Pictures ramping up the amount of energy Jurassic is getting, and with more toy-line and spin-off materials than ever before, I think that this film may be used as a springboard to debut a new world of Jurassic content – functioning as an ending to the story saga we have followed, but also as a new start for wherever the franchise may go in the future.  It’s safe to say that we could speculate over the title all day – but, at the end of the day, it is just a title – and it may not even directly hint to what happens within the film but may be something much subtler, so we will have to wait and see how the title eventually ties into the film.

With all this said – I’m eager to hear what you are all thinking about Jurassic World 3. What do you hope the title of this new entry in the saga will be? And what are you hoping the film will explore thematically? Let us know in the comments below, and stay tuned for more news on Jurassic World 3 as soon as we get it!