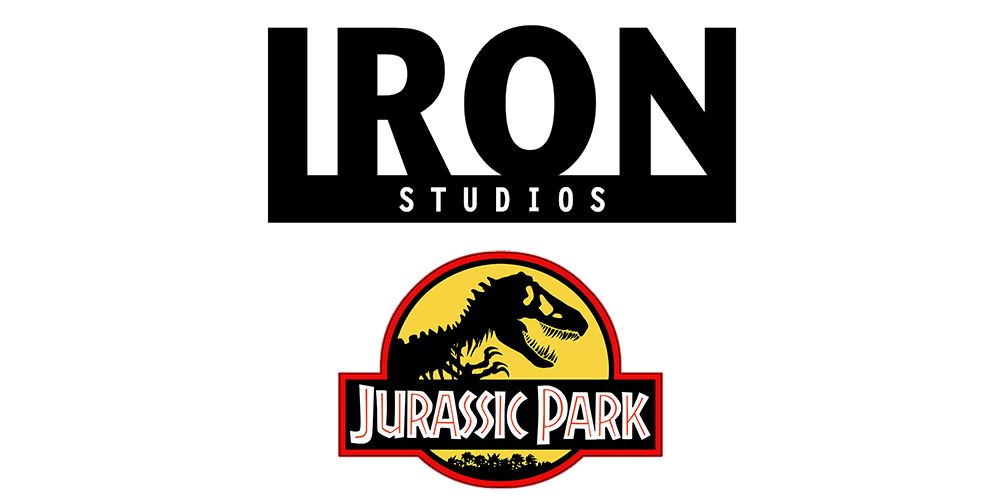 The company announced the upcoming release of their first Jurassic Park products with a video on their Facebook page, simulating the inside of one of the tour Jeeps from the original film, captioned simply with, “Park will open in December.”

“Park will open in December”

On their website, the studio describes themselves as “a developer and producer of highly detailed collectible figures…the first Brazilian company with 100% official products aimed at collectors”. Currently, the studio also produces officially licensed collectibles for DC Comics, Star Wars, and Marvel Comics, geared towards “fans passionate about their favorite pop culture characters and the hobby of collecting”.

The first pieces of Iron Studios’ Jurassic Park collection will be unveiled in December at Comic-Con Experience (CCXP) in Brazil, one of the largest comic conventions in the world. The studio is working closely with Universal Pictures to create a exciting presentation that will do justice to the legacy of the franchise.

While the first items to be released will be from the original film, the studio is open to producing collectibles from other Jurassic Park films – including Jurassic World Fallen Kingdom – in the future. No word yet on what characters will be featured in this first release, but since Iron Studios primarily produces human figures, perhaps fans can expect to see something of the original trio from the first film.

Iron Studios wants you to know they are huge fans of the Jurassic Park franchise, and are investing a lot of time and effort in the project to make the best products possible for fans. More information on the collection will be released on the studio’s Facebook page in the coming weeks as CCXP rolls around.

Are you excited about these new products? What collectibles are you hoping to see? Let us know in the comments, and stay tuned for updates!