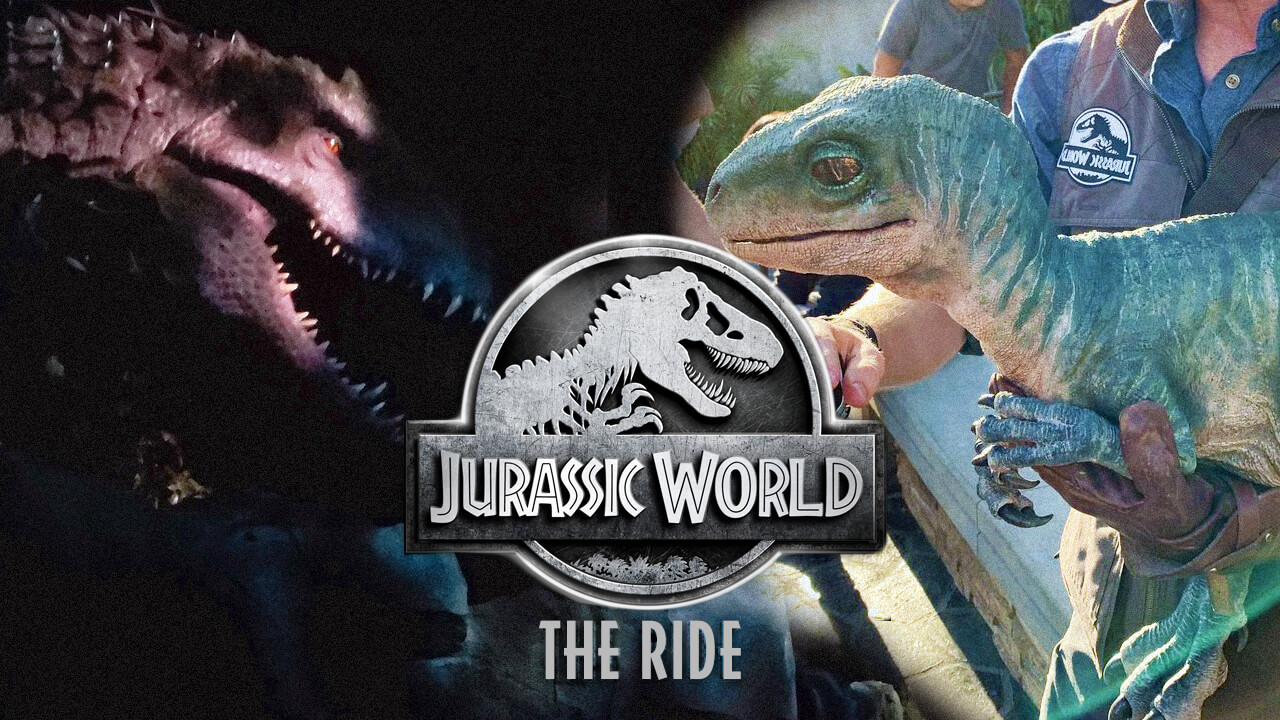 The grand opening of the Jurassic World ride at Universal Studios Hollywood is right around the corner and the park has really ramped up activities and stores in preparation for the launch. Just last month, we saw the opening of Isla Nu-Bar, a spirited effort of serving up the latest and greatest cocktails a dino-enthusiast might ever want to enjoy. Spare no expense.

Universal has raised the gate on another attraction sure to drive kids out of their mind: a baby raptor encounter. Pictures and videos have surfaced showing Universal employees dressed in Owen Grady wardrobe carrying a juvenile raptor around to park-goers of all ages. The raptor wrangler engages with people by allowing them to pet the baby raptor under its chin or even having the raptor briefly lash out for dramatic effect. Check out the video below the raptor and wrangler in action.

Not only did the Raptor Encounter at the @UniStudios #JurassicWorld section open today, but they also introduced an ADORABLE baby Velociraptor Meet & Greet

The great thing about this new addition to the Jurassic World section is just how mobile it is. With the traditional encounter, attendees are relegated to standing in a line and waiting for their photo opportunity with the larger Blue velociraptor. Now, the baby raptor can come to you. What this new raptor lacks in gesticulations, it completely makes up for in utter adorableness. The wranglers we have seen so far look to be doing an amazing job with their new dinosaur partners.

Universal has also unveiled another new mobile attraction this week in the form of a GIANT roaming Triceratops. The creature wanders around in the Jurassic World section interacting with guests as it passes. This is a huge addition to the current lineup in this section of the park. The animatronic looks fantastic as it lumbers around the area. The eyes may look a little off on this creature, but the rest of it is simply stunning. Check out the trike in action in the video below.

The newly redesigned Raptor Encounter is also now up and running. This attraction features a full size Blue character that can pose for pictures and scare nearby parkgoers with a wide range of movements and familiar sounds. The redesign adds a containment unit similar to the raptor pen enclosure in the first Jurassic World film to serve as a backdrop for photographs with guests. Check out the new setup below.

Last, but certainly not least, the Jurassic World ride itself has begun testing with Universal employees and VIP guests at the park. These soft opens are a way for the park to unofficially debut the ride to guests, and work out any last minute issues. Videos of the ride have emerged on YouTube giving us a POV shots of the entire ride. Honestly, most are not the best quality video and recommend people refrain from watching, to avoid spoilers. However, for those who can’t wait – check out the embed below!

Our opinion? Wait until you get the chance to visit the ride itself. The video shows a promising start, but chances are that finishing touches still need to be made and the best way to experience the ride will (obviously) be in person.

What do you think of all the new attractions opening up at Universal Hollywood? Does this get you excited for when the actual Jurassic World ride opens sometime this summer? Let us know your thoughts in the comments and stay tuned to Jurassic Outpost for more news about the ride opening soon!